The Reebok Nano is one of the most legendary CrossFit shoes of all time. With a history spanning more than a decade, the Nano competes with NOBULL, Nike, Inov8, UnderArmour, and more.
Gear

These seven CrossFit books are some of the greatest accounts from the best CrossFit coaches and athletes in the history of the sport.

Earlier this week we wrote about the magical Reebok Nano CrossFit shoe and its history. Back with the second part of this four (or five) part series on CrossFit shoes, this time we’re exploring the history of the Nike Metcon.

Reebok’s first-to-market status (2011) and partnership with the CrossFit organization set Nike up as a dark horse in the race for dominance of the budding sport of fitness shoe market.

Not releasing their first official CrossFit-intended shoe until 2015, the Nike Metcon was named as an ode to the metabolic conditioning workouts brought to fame by the sport’s workouts of the day (WODs). Reebok and CrossFit quickly responded by banning the shoe or any non-Reebok gear from being word by athletes in the CrossFit Games.

This ignited the marketing genius of Nike, who released an Air Jordan 1-inspired red and black shoe with an ad campaign challenging Reebok and CrossFit: “Don’t ban our shoe. Beat our shoe.” This callback to the Air Jordan reflected on a time when the shoe was banned from the NBA but overcame the ban to eventually become a pre-eminent shoe for basketball.

Even with the ban from official CrossFit events, Nike has garnered quite the roster of sponsored athletes, including three-time champion Mat Fraser, and beloved athletes Sara Sigmundsdottir, Josh Bridges, Lauren Fisher, and Jacob Heppner.

Nike released their first Metcon to combat the growth of Reebok as the sole (pun intended) provider of footwear for CrossFit athletes and fans. Natural motion flex grooves added flexibility to the ride of the shoe, along with textured grooves in the center of the shoe for aid in rope climbing activities.

Doubling down on making this a prime sport-specific shoe for CrossFit, Nike introduced a zero-friction heel. The lack of resistance when rubbed against surfaces made them much more functional to athletes completing handstand push ups. The textured drop-in midsole for rope climbs returned, and a thinner, more solid heel was added for focus on olympic lifting.

This was the first shoe to introduce a new texture for the arch inset rope climbing grip. Nike added a new abrasion-resistant film to the mid-foot of the shoe to add to durability and make sure it could handle any test these multi-faceted athletes could throw at it.

The Metcon 4 was Nike’s effort to re-write the book on how durable a fitness shoe could be. The updated the reinforced textured print from heel to toe of the shoe, improved eyelet position and number for better lacing and fit, and added a new Flywire technology to really snug up on a foot. In celebration of Mat Fraser’s third CrossFit Games win, they also partnered for a special shoe release with a golden and black design.

See our guide to the Nike Metcon 5 release date and details here.

Where to Purchase: Not Yet Available 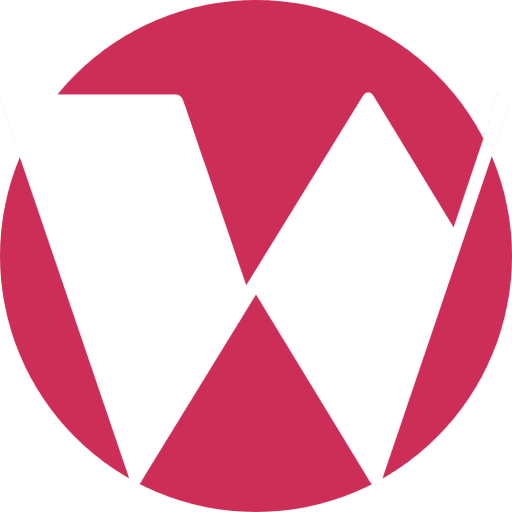